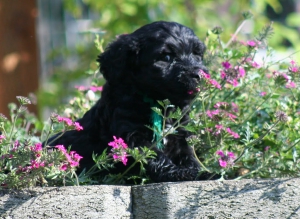 Boy am I ever behind on posting! I see it’s been since October of 2011 and so much has happened in the meantime.

All the pups went to their new homes by the end of October and according to reports are doing great as they venture out into the world. They are 9 months old now! Here is the legend to their new handles.

Next on the calendar was Jack Jack finishing his AKC Championship in November 2011. Dorrit did a great job owner-handling him all the way. Since completing his Championship, they’ve gone full-bore into agility competition and he now has both his OA and OAJ. They are having great fun running in the Excellent class and the common refrain heard ringside is “Run Dorrit Run”. Seems that Jack dog can cover some ground!

My Cadie girl turned 10 years young on Christmas Eve! She is doing great for a girl her age. She even went to agility class with me a month or so ago and ran like a puppy for a classmate who’s dog was out on crate rest.

Talent and Jessie had a great weekend out in January at the Rose City Classic shows. The T-man went BOS against many top winning dogs to garner his first Grand Champion major points! 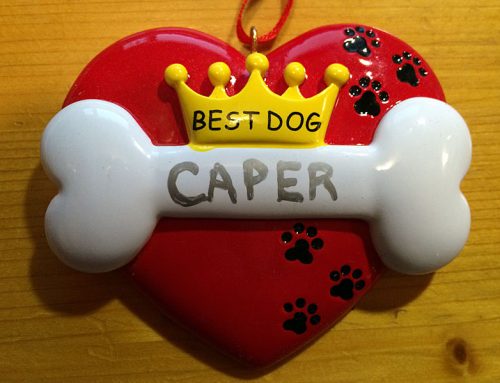 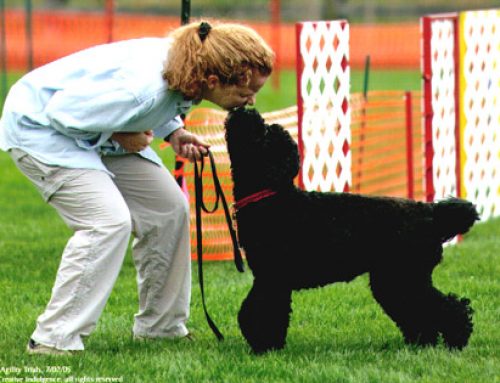 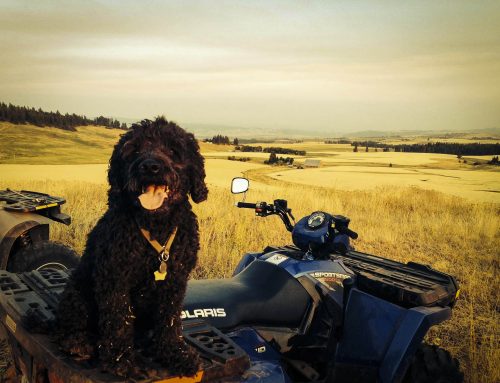 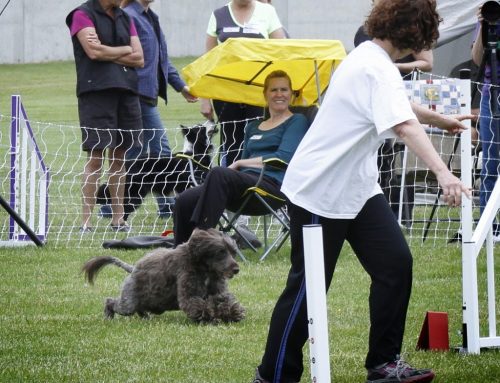 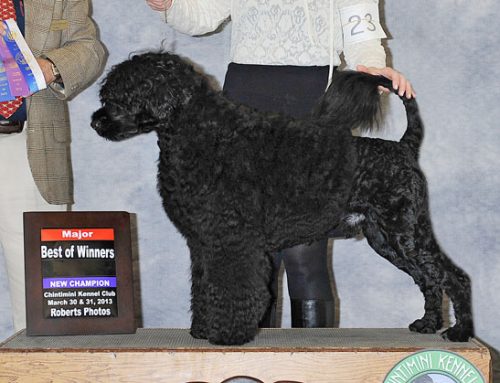