Yay Hemi! Best of Breed and Select Dog this past weekend and reached Bronze Grand Champion level with those wins.

Hemi does his Don King impression 😉

Love this boy…he’s accomplished quite a few firsts for me.

He was my first Bred-By-Exhibitor Champion, which means he was shown to his original AKC Championship in a class just for breeders. It is a class that allows a breeder to honor a dog that you feel epitomizes what you are looking to produce in their breeding program. I began showing him in this class as a young dog at around 10 months of age. I am thrilled to have been able to finish him from this class at 19 months.

After taking a year off from the ring, he came back out at 2 1/2 years of age and Sammie Lewis has done a great job training him to be a show dog. He was in and out so quickly he didn’t have a chance to figure the whole scene out. And…heck…why not leave that up to the professional?!

So very happy with this goofy, sweet, boy dog…. 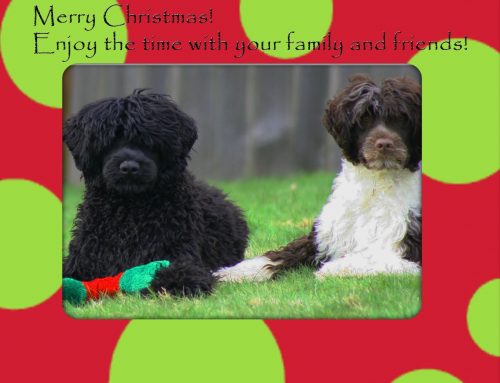 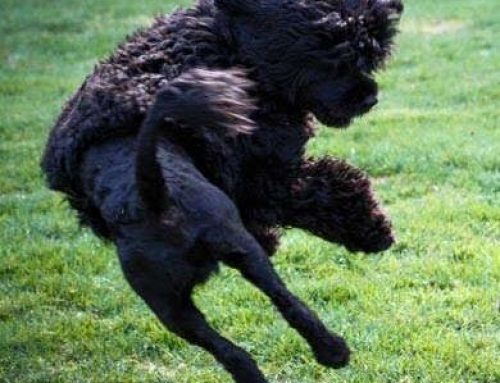 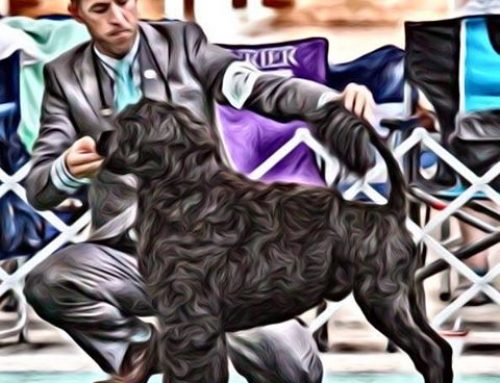 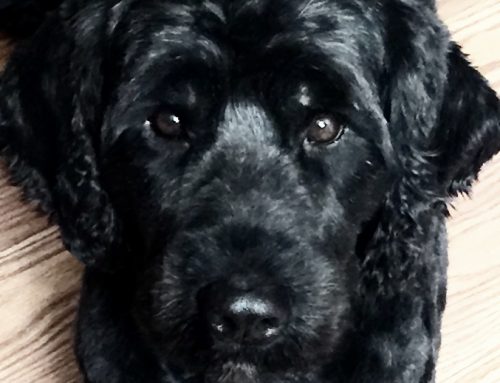 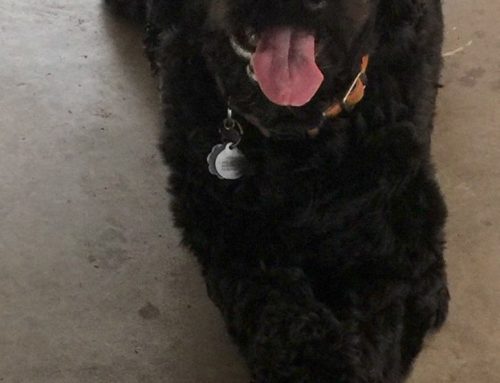