My how time flies!

My how time flies!

How is it possible it’s been so long since this blog was last updated? Busy times for all of us. So many things have happened since the last entry…hard to know where to start!

Booty has been busy with agility…that girls is ALWAYS ready to Go! Here she is taking off on the start line. 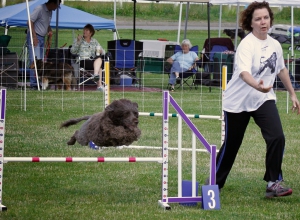 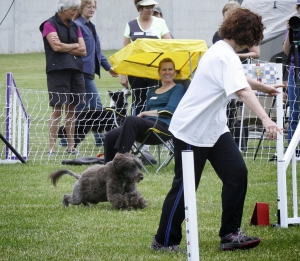 Hemi took the rest of the year off after finishing his Championship in March. He regularly taunted the girls, inviting them to a game of chase. 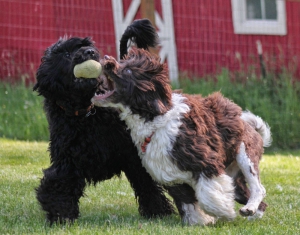 Sea-cret got busy and finished her AKC Championship in March of this year. She is now focusing her energy on agility…when not annoying the rest of the household 😉 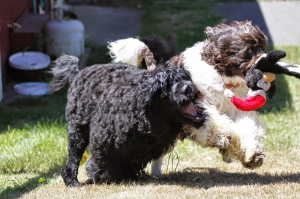 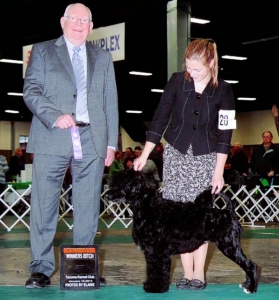 Cutter (Hemi’s sister) started her show career in January of this year. We are very pleased with her progress as in a short time she’s half way to her championship!

Coastie and Cutter are busy practicing their agility skills as are Marco and Beckett. Surely summer will soon be here and those two boys will be hitting the local lakes!

Can’t forget to brag on Hemi one more time…he hit the specials ring in mid-February and is only a few points away from his Grand Championship. As of the end of March, he was ranked #15 PWD in the country. Good boy Hemi. He is presented beautifully by Sammie Lewis. 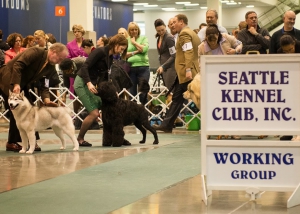